On January 18, 2020, all employees of Vonechain Technology gathered together in Shanghai to celebrate the Chinese New Year 2020. Our Handsome Hosts and Beautiful hostess

Before the opening, all employers signed their name on the list and made his or her great appearance under the cheerful background music. Everyone picked his or her own card with new year’s keywords on it and took pictures to show his or her best wishes for the new year. 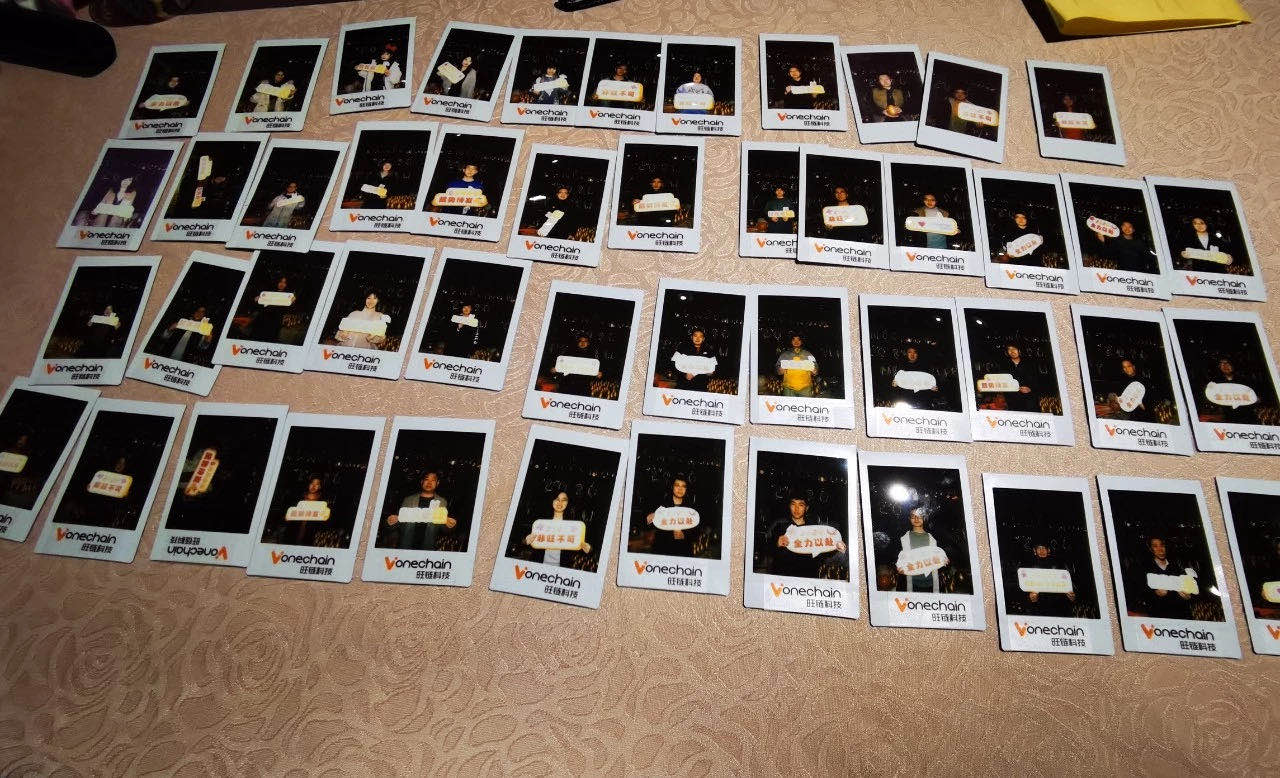 The theme of this annual meeting is “I am the luckiest of the Year 2020. Terry Liu, CEO of Vonechain Technology made his new year’s speech. He said that the 2020 would be the year of fast-growing development for Vonechain. He hopes that all of the members in the Vonechain could work together and run with eye wide open for the market trend, for the colleges and the things we’re doing. 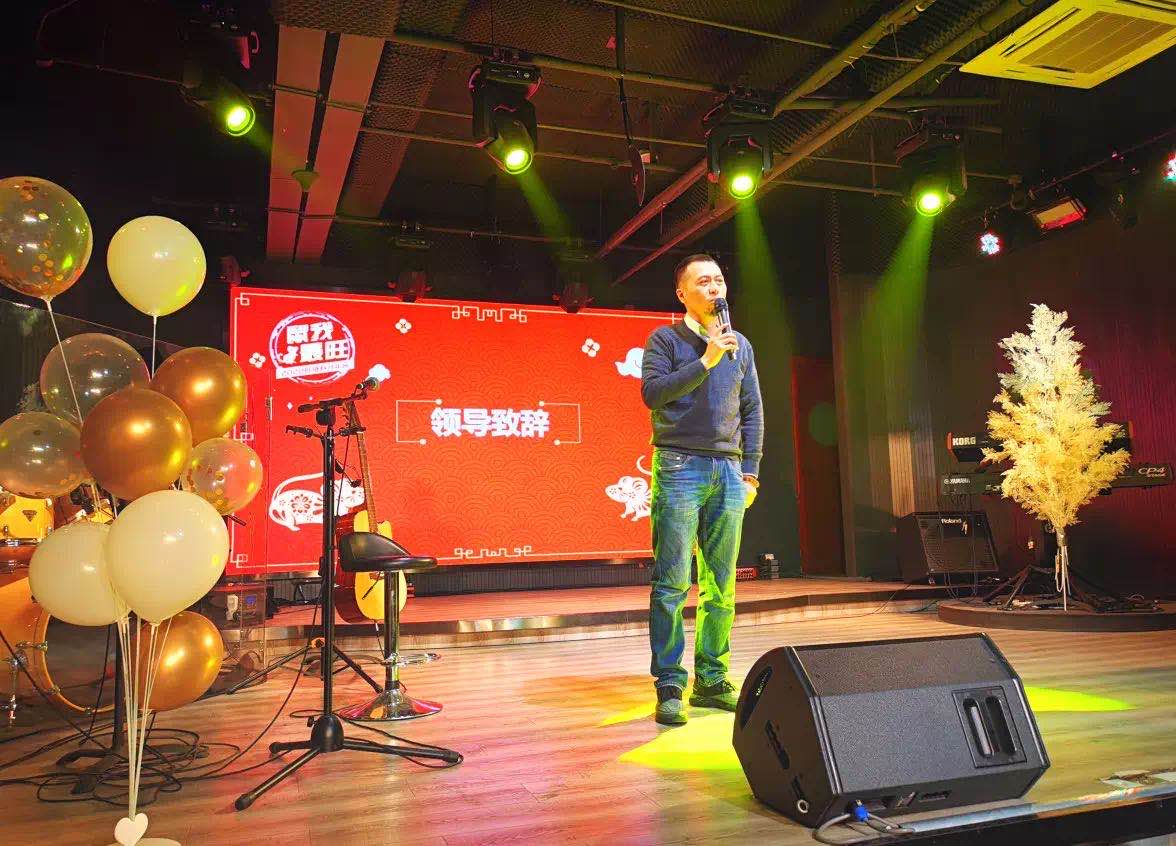 The three most important things are eating, prize drawing and watching the show. 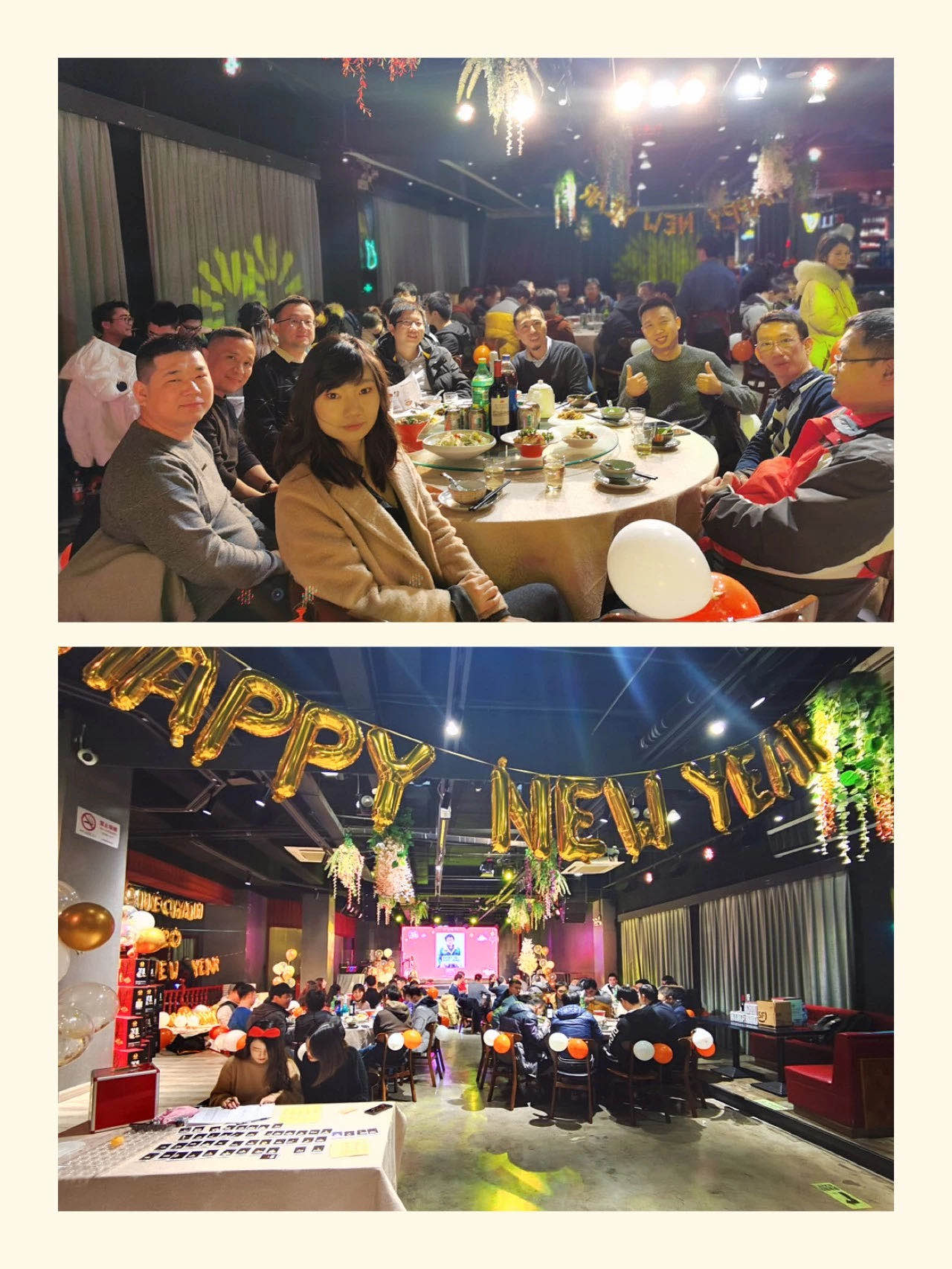 During the dinner, there are great prize draws Play the game and win the prize Besides the prize already prepared, Terry Liu also prepared a special prize - The HUAWEI Mate 30 Pro 5G. The guy standing beside him was really the luckiest dog. It’s really nervous to catch the cash prize when the leaders sent the red envelop in the WeChat group. Stay focused or you’ll miss the chance to be a millionaire! Watch out the live envelop catching game! Was it a test for the response speed? This guy was really a money catcher!

It depends on fortune whether you could win the prize draw and catch the red envelop with cash, but you could watch the show without any effort. The first performer was Terry. He played the guitar and sang along like a professional guitar player and singer. By the way, he once formed a band in university. See? This was a man with lots of story to tell.

Off the stage, the show also continues. What are you guys doing there?

It was not over. The event came to the last part – Smash the Golden Egg. The winning rate of the game is 100%, but the prize set in the egg is different. One lucky dog got CNY 888 cash while some only got CNY 18. To be honest, I want to take all these eggs home and smash it one by one. Drinking and dancing at the late night under the music, all of the members of Vonechain shared great thanks to the year past and best wishes for the new year yet to come. Thanks for the hard work of all of the members., we’ll worked together and bring the company to a new stage in the New Year 2020.

No fear of wind, rain and danger.

Just fight for the day and night and live under the present.

Great to have you beside and work together towards the same goal.

In 2020, we are the luckiest dogs to catch the fortune!